How Dan Duchaine Made Anadrol Famous

The History of Anadrol

Depending on whom you speak to, Dan Duchaine is either regarded as being a felon, a pharmaceutical genius, or something in between the two. What he definitely is, is responsible at large for bringing steroids into the public sector thanks to the release of his notorious 18 page pamphlet “the underground steroid handbook” in 1981 (the revised version of which “USH II” released in 1989 and you can find here – it is a truly fascinating but certainly one sided and arguably “recklessly” produced read.)

Oxymetholone tablets were one of the products discussed within its pages, and this was the first time the public and gym-going community in general had really been given access to guidelines in regards to how to use this item safely and effectively. Dan actually died in 2000 from polycystic kidney disease. There are many, many theories surrounding his death, but it would seem that he had an existing genetic condition that served to compromise the integrity of his kidneys in general. Using steroids on top of that is alleged to have had an impact on this condition, thus leading to kidney failure.

This actually ties in directly with this particular substance, because some believe that it was predominantly through the experimentation of a specially crafted liquid form of anadrol (that he formulated) that he agitated his eventual demise. Whilst there is no conclusive evidence to state that this was definitely the case, it is certainly a plausible concept.

Many actually credit Duchaine with being responsible for the modern bodybuilding movement as we know it today, and it’s largely accepted that before the release of the “USH”, bodybuilding in general had a much “tamer” appearance. The physiques of the “golden” era of the 60’s and 70’s (Arnold Schwarzenegger and Lou Ferrigno for example) were a far cry from the “mutant” like bodies we see displayed today at Olympia level. 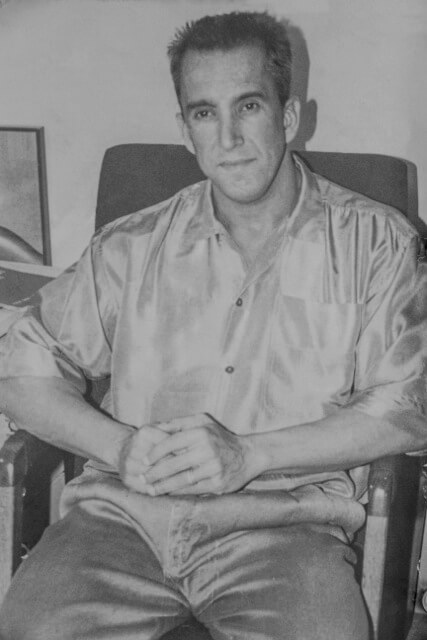 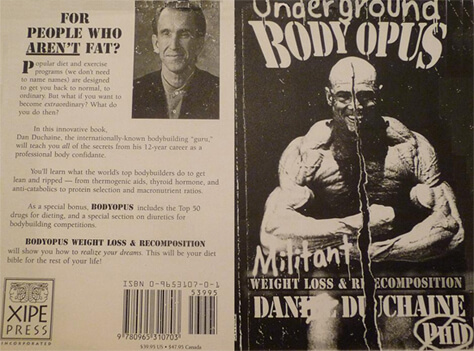 This change largely came about (it is believed) as a result of the guidance Dan provided in regards to using steroids in general, and especially how to combine them for maximum benefit. A lot of the modern competition preparation “rituals” we see now, as well as the common cycles and dosage guidelines are largely attributed to Duchaine.

It could be said that he made all steroids famous, including anadrol. When reviewing Dan’s work, it should be noted that his statements in regards to the “lies” regarding steroid use by some of the world’s leading authorities on the subject (including governmental divisions) do in fact carry a great deal of truth.

Do not take everything he says as gospel (remember, he is trying to present a fairly one sided story) but it’s more than fair to state that there is an arguably unnecessary taboo in regards to steroids, when there seems to be a common acceptance of many other substances that are arguably more harmful, yet are being freely circulated.

A great deal of this “taboo” culture arises from the fact that government authorities want to reduce the number of people seeking counterfeit steroids, which can be harmful (please note that the word “can” should be emphasised) therefore these authorities lambast their use in general.

Ironically, this “critique” of their safety actually leads to reputable manufacturers diminishing their circulation of “safe” steroids. To breach this gap, some kind of acceptance would need to be made by the pharmaceutical industry in order to make steroids safer than they are now. It should be noted that the long-term negative effects of steroids have not been scientifically proven, nor rebuked. This means that Dan’s perspective, whilst carrying some truth, is also largely unproven